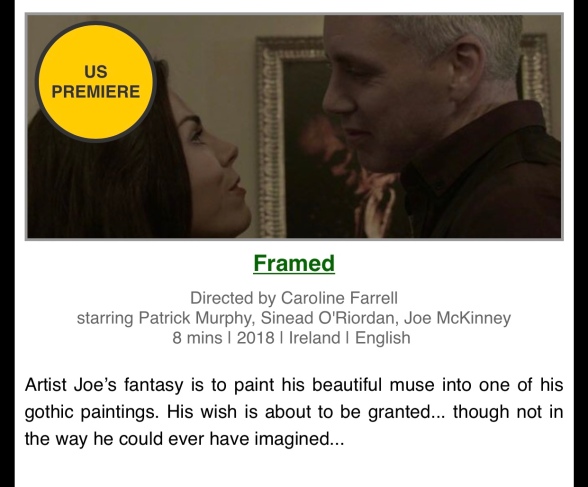 Following successful screenings in September, I’m delighted to share that my short film, FRAMED will screen at the following festivals in October: 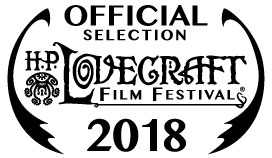 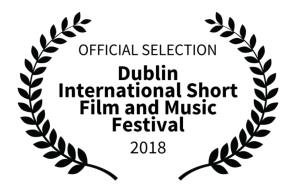 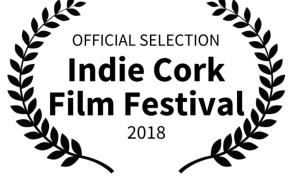 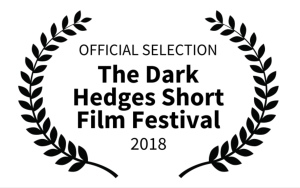 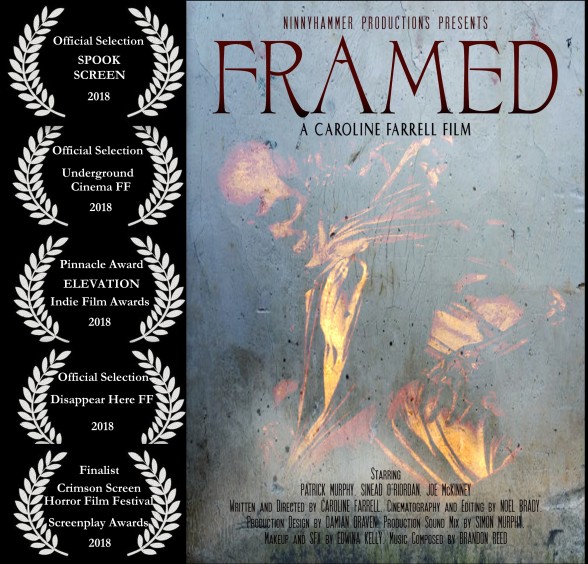 I’m delighted to share that my short film, FRAMED will screen at the following festivals in September: 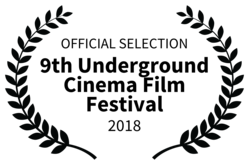 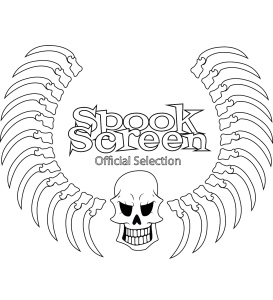 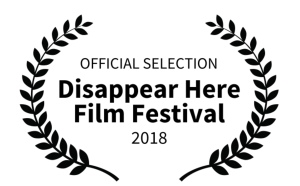 I am a writer and filmmaker from Dublin, Ireland. Author of the novels LADY BETH which won the award for BEST NOVEL at the Carousel Aware Prize and ARKYNE, STORY OF A VAMPIRE, I have recently written and directed FRAMED, a short horror film. I have also written several feature-length and short screenplays including ADAM [2013] and the multi-award winner, IN RIBBONS [2015]. 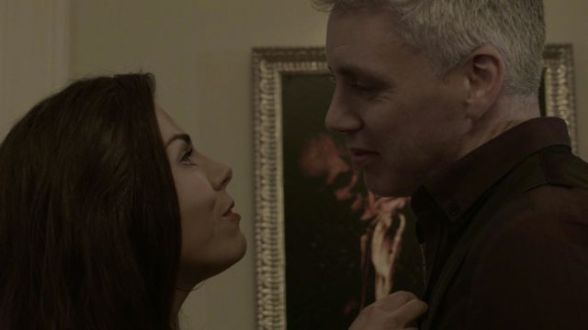 I am delighted to announce that FRAMED has been selected to screen at two wonderful film festivals. The 9th Underground Cinema Film Festival and Spook Screen, both happening this September. 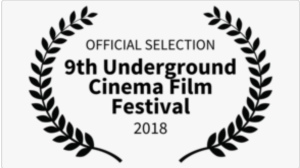 Dates and screening times to follow. Although I have written and produced short films, this is my directorial debut, so I am very excited that it will soon be seen on the big screen!

FRAMED tells a spooky tale about a gothic artist, Joe, who’s fantasy is to paint his beautiful wife into one of his rather grotesque works of art. Happenstance will give him his wish – though not in the way that he could ever have expected – when Cathy arranges for his debut exhibition of paintings to be held in a creepy old house… you can check out FRAMED Facebook Page HERE

I am delighted to release the trailer of my directorial debut. Big hugs of gratitude to all who collaborated with me to make this happen. To find out more about the cast and crew, please visit our Facebook page at the link below…

I am also the author of the novels LADY BETH which won the award for BEST NOVEL at the Carousel Aware Prize and ARKYNE, STORY OF A VAMPIRE, I have also written several feature-length and short screenplays including ADAM [2013] and the multi-award winner, IN RIBBONS [2015]. 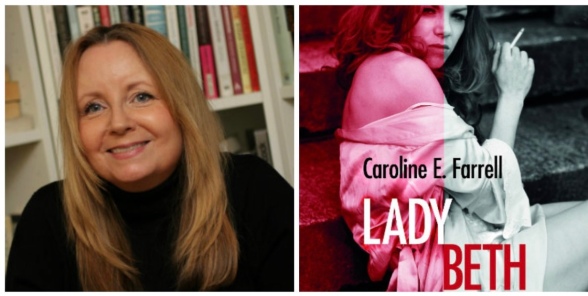 It was an absolute pleasure to chat to Mairead from Swirl and Thread.

Grab a cuppa tea or coffee, put the feet up and check out her lovely blog, with lots of great book reviews, author features and guest posts.

The spirit-world around this world of sense
Floats like an atmosphere, and everywhere
Wafts through these earthly mists and vapours dense
A vital breath of more ethereal air

I am a sucker for haunted houses. I absolutely believe that bricks and mortar hold memories – like recordings – of past lives, echoes of presence and pain. But not necessarily pain – or any of the bad stuff! How many times have you entered an old house for the first time to feel totally at ease and content there?

Sometimes however, the complete opposite is true, and the only urge you might have is to get the hell out of there as quickly as you can! Unless you have a morbid curiosity, as I do…

As my character ‘Joe’ does … 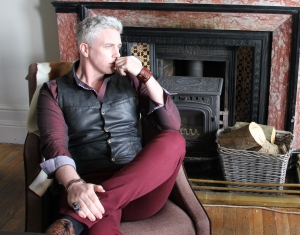 I have just finished directing a short film called FRAMED, about a talented gothic artist whose fantasy is to paint his beautiful muse into one of his grotesque paintings. His wish is about to be granted, though not in a way that he could ever have imagined…

FRAMED is set in a rambling old house, and more information about the film and the gifted cast and crew I had the pleasure of working with can be found on the Facebook page: HERE

Caroline E. Farrell is the author of the novels, LADY BETH, winner of the Carousel Prize for Best Novel, 2017, and ARKYNE, STORY of a VAMPIRE. She has also written and co-produced the short films IN RIBBONS (2015) and ADAM (2013).