Just for fun, I recently listed 10 movies that had an impact on me, posting just one image per film on social media, with no explanations. Of course there are many, many more films that I could have chosen, but these ones came instinctively at this time and so they made this particular top ten list.

Using the hashtag #creditwriters, there is currently an important campaign to credit the writers of films, who are very often omitted from not just film posters and advertising, but also from film festival, award, review and media coverage.

Hence this post. So here are the films I listed, with all due credit to the amazing writers who conjured these incredible stories. Without them, we would not have such extraordinary movies to watch, which in my case means several times over!

Written and Directed by Jennifer Kent.

Written and Directed by Alejandro Amenábar 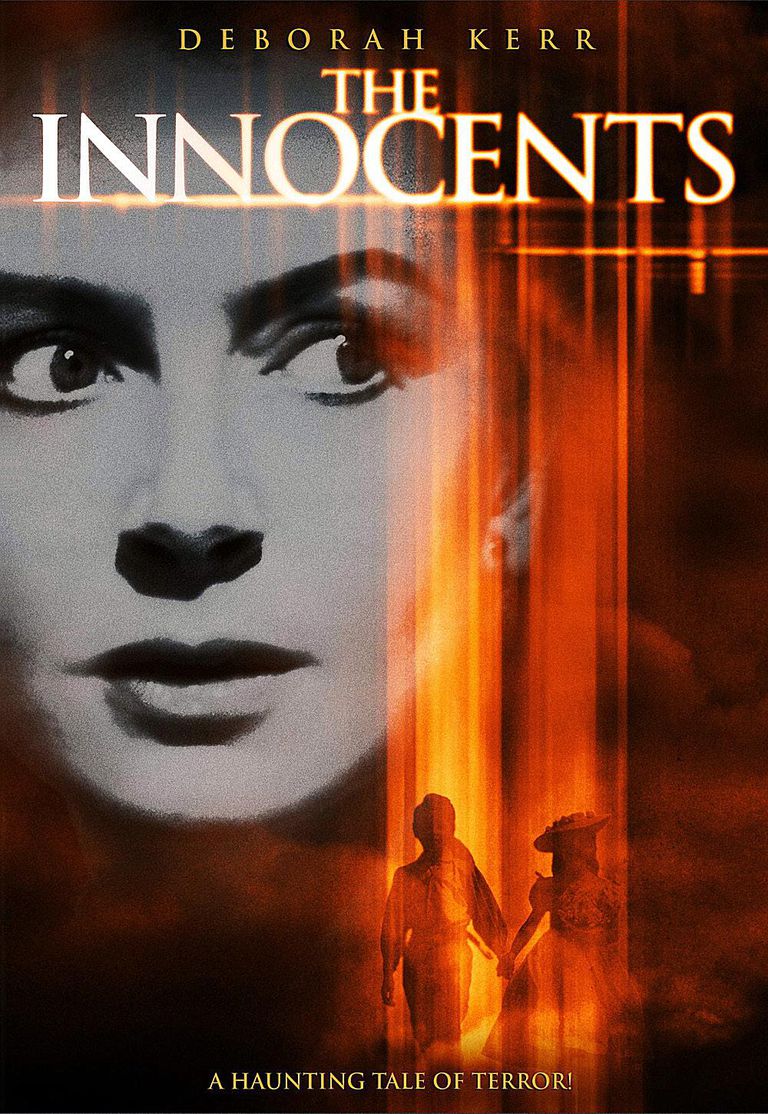 Based on The Turn of The Screw by Henry James.

THE NIGHT OF THE HUNTER

Based on the novel by Davis Grubb

WHATEVER HAPPENED TO BABY JANE

Based on the novel by Henry Farrell. Screenplay by Lukas Heller

Based on the novel by William Hjortsberg. Screenplay by Alan Parker

3 thoughts on “Crediting the Writers of 10 of My Favourite Movies.”